The methods of disciplining children have changed considerably over the decades. Severe beatings used to be the norm in Ancient Greece, and became common during the nineteenth century in Europe, America and South Africa.  In order to control the children more effectively, they were scared through ghost stories and other scary figures, for example the Boogie man.

As the methods of education changed, parents started taking into consideration the child’s level of insight and ability to control his own behaviour. With this change in perception, behaviours that was previously seen as dangerous, for instance thumb sucking and interest in sexual activities, are now seen as part of the child’s normal development. Rigid programmes for feeding, toilet training and play were exchanged for an approach in which the child’s personality and chosen form of self expression were taken into account. The trend is now to rather relax and enjoy the development of your child.  (Out of Menslike Ontwikkeling,  DA Louw) 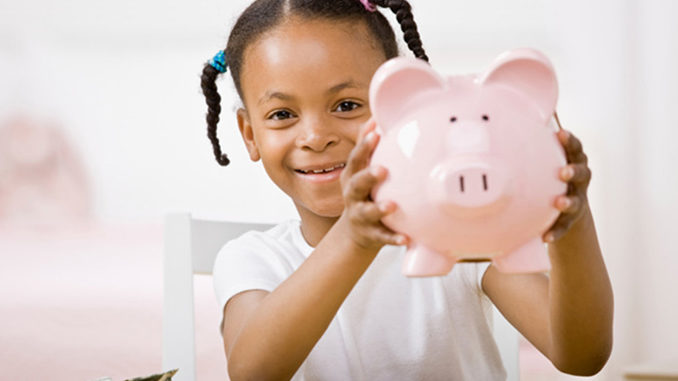